Airing Now on Ranks Radio, and on 1460 AM
Tune in now to hear REGGAE ARTIST STEPHEN SOUZA
New album with DJ Empress ANJAHLA on
Ranks Radio. com with conjunction with the Lady Dee Jays  Of 1460 FM ! Go Stephen will hes at his album release we are airing it now now now tune in !!!! 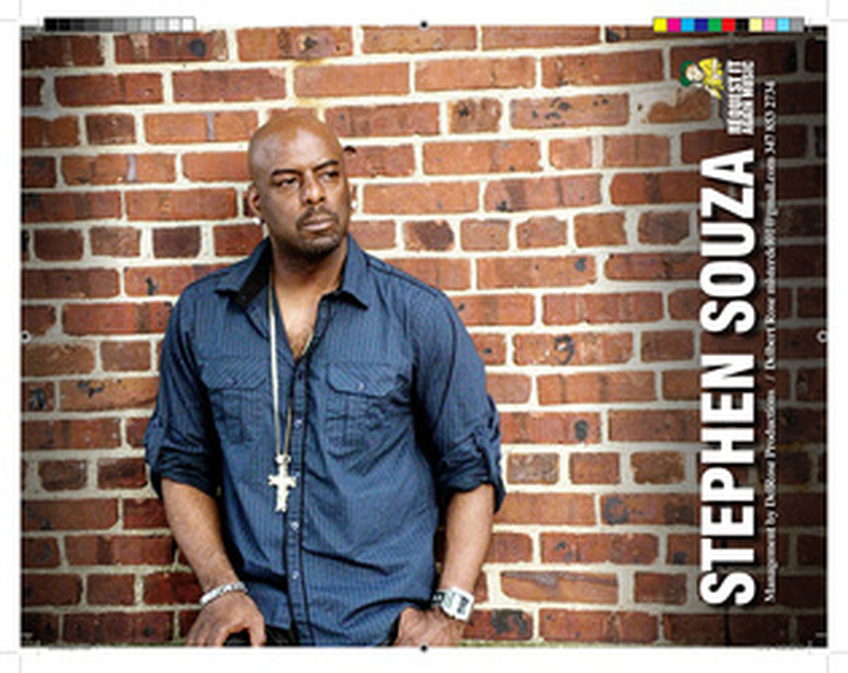 Stephen Souza “The Reggae Gentleman”
One of the finest voices to emerge in the Lover’s Rock genre is that of Stephen Souza a.k.a. The Reggae Gentleman. Born in England, many Reggae enthusiasts agree that Stephen was born into Lover’s Rock. This thought is solidified with the fact that The Reggae Gentleman was raised in Manchester, Jamaica where he began his musical career with his high school band Phase II. ,” The crooner, who now resides in New York City, brings maturity to his music, striking the right balance with younger and mature audiences alike! Stephens’ voice is not too much, and not too little. As a matter of fact (and because I’ve heard his catalog), I would say he is that voice which runs in the vein of Beres Hammond, Tinga Stewart and George Nooks. Currently enjoying strong radio and fan support from radio stations as far away as South Africa and as close to home as New Jersey, Stephen, as well as his signature Lover’s Rock sound, is increasing in traction. This increase has led to more demand for music as well as stage show appearances, which include shared stage performances with Beenie Man, Sean Paul, Gyptian, Luciano and many more. There is a reason why this artist is dubbed ‘The Reggae Gentlemen’, with quality productions “Is There A Place” produced by Ed Robinson & Luciana Maneri for Push Broom Gang Productions, “Sounds Explosion” produced by Delbert Rose & Stephen Souza for DelRose Productions/Request It Again Music, “That Is How Much”, “Missing You” and “Sensi Smoker Pt1 & Pt2” for Request It Again Music, and these songs helps to prove that point!. Stephen is now managed by REQUEST IT AGAIN MUSIC and is presently in studio working on a forthcoming CD “The Year Of The Reggae Gentleman”.
2013 is definitely poised to be ‘The Year of the Reggae Gentleman’. 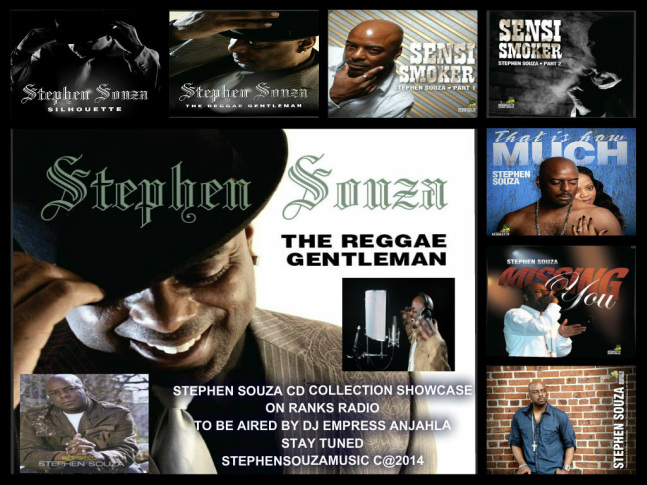