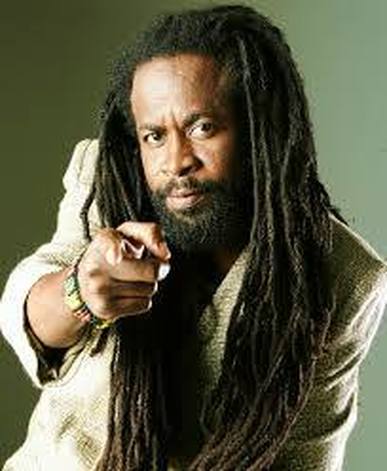 Robert Ffrench grew up in central Kingston and attended Kingston College.[1] He recorded his first singles in 1979, at the age of 17.[1][2] He achieved success in 1984 with his performances at the Festival Song Contest and the Reggae Sunsplash festival.[3] He had a combination hit with deejay Clement Irie with "Bun & Cheese", and his first two albums were released in 1985. He had another hit in 1989 with "Modern Girl", a collaboration with Courtney Melody.[2]

In the mid-1990s he relocated to New York City, where he teamed up with rapper Heavy D, with whom he had a hit with "More Love", with an album following on Ras Records, featuring collaboration with several artists including Lady G and General Degree.[3][4] He has since returned to Jamaica, where he runs the Ffrench record label and distribution company, and more recently set up the Sing Jock label with Horace Davis.[2]

[5] He released the album Yesterday and Today in 2001, collecting many of his earlier singles.[6] After a period of inactivity as a recording artist, he returned in 2009 with the single "I Do".[5] As a producer he has worked with artists such as Dennis Brown, Buju Banton (he produced Buju's first single, "The Ruler"), Beres Hammond, George Nooks, Luciano, Jah Cure, and Sizzla.[1][2][7]Ffrench is a cousin of the late great Pat Kelly.[1]