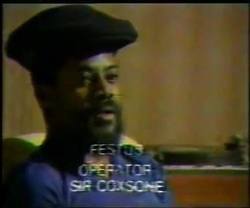 Clarke Eugene born in Jamaica in 1951 and from 1963 he’s the Father of the reggae scene. Father Festus Coxsone starts to play in Jamaica the age of thirteen, and for that reason he has the proper knowledge of black music from R&B, Ska, Rocksteady, Rubadub to the original roots of Reggae.
In 1963 he played longside Lady May Sound System, in one of the most popular dancehall venue at the time, called Leath Hall in Saint Thomas and running session around artists as Prince Buster Sound system, Count Nick Sound System, Canary Sound System.
In 17 April 65 came to England and just the day after he met lloydie, and they start Lloyd the Mathador Sound System running untill ’68, same years of Legendary Sound as Duke Lee, Neville Musical, Enchanter, Duke Reid, Sir Fans-D. (Fatman), Gee from North.September ‘68 Sir Coxsone Sound System started with 3 person where involved at time: Glen Marshalleck, Loydie & Festus are the original founders. First Clash runs in the same year 1968 in Alladise Hall of Acer Lane in Duces Street, with his special tune dubplate done and recorded the same date and called “This is Sir Coxsone Speaking” voiced by Lloyd Coxsone.
In 1969 Festus ruled the dancehall all around, from England to all over the world and his sound has revolutioned the concept of sound system culture, working with all kind of artists like Bob Marley & , King Tubbys, Upsetters, Lee Perry, The Pioneers, The Ethiopians, the Chambers, Aswad, Dennis Brown, Junior Delgado, Horace Andy, Tappa Zuckie, Iroy, Bunny Lee, Leroy Smart, John Holt, Barry Biggs, Gregory Isaacs, Sugar Minott, Cocoa Tea, Mykal Rose, Tony Rebel, Johnny Osbourne, U Roy, Max Romeo, Johnny Clarke, Mikey General, Turbolence, Sizzla, Devon Russel, Al Campbell, Trinity, Rodney Thomas, Frankie Paul, Wayne Wade, Dillinger, Junior Taminls, Macka B, Nicodemus, Chuckie Star, Junior Reid, Pinchers and many more. From day one, Festus was friend of this artists and he used to go on tour with them opening the most significant concerts at time. Festus for this artist was a mentor.
Also in that year there was first Riot Rebbellion in England. In Seventy’s Coxsone was champion sound everywhere England, cause most of the sound they didn’t travell a lot, “Babylon by truck” was the first mini-tour in the same period of Bob Marley’s “Babylon by Bus”: all the massive acclaimed his selection and most of them came to dancehall only to listen two chune: “Ehi Mr Music” & “Natural Mystic” by Bob Marley, cutted by Gussie Clarke.
Festus used to spread the message with his music for Nelson Maldela, and he used to campaign for A.N.C. (African Nation Congress) in London and also Coxsone has a special by Mr Mandela. History Sound.
Sir Coxsone was the spear head of sound system when people where looking their identity here in England, and Coxsone was the sound that was taking the messages to the people, up and down the country in England, beacause there wasn’t Radio Station playing our music. Whatever you were at this time, Coxsone was coming to your city to keep the massive near the message. 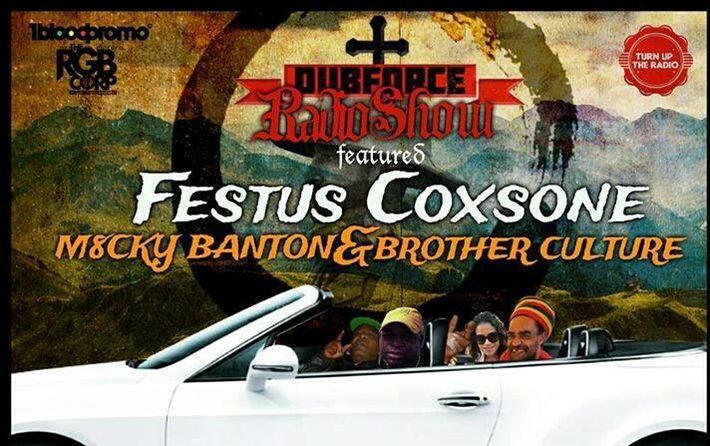 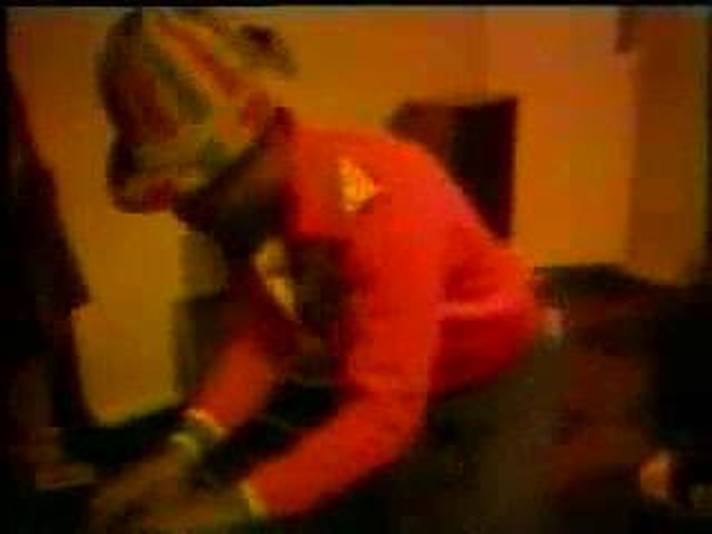